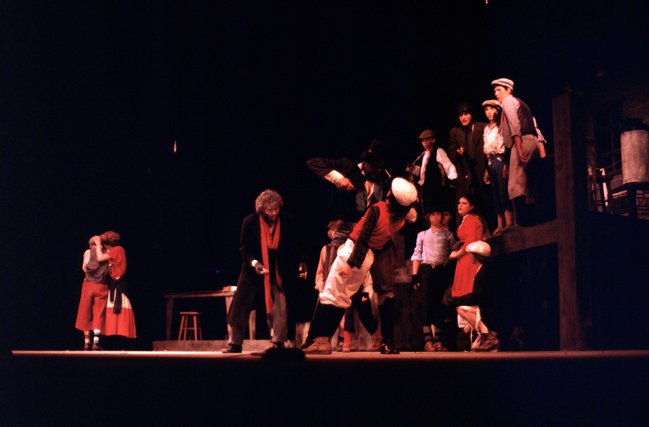 Hard to believe this was almost 40 years ago. I was studying Theatre at KU. Have played many parts since this and eventually found my way behind the camera for television, commercials and film as an art director and production designer. Bob Butcher, Fagan.